I bet you are messing with Reference Variables in JS! 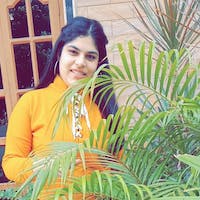 Subscribe to my newsletter and never miss my upcoming articles

Let us understand Value and Reference types in JavaScript in the most detailed way! This is part 2 of the series - 33 JavaScript concepts, every JS developer should know.

We have a variable called firstName, which stores my name,

Internally, it would be a memory block, with

name of the memory block--> firstName 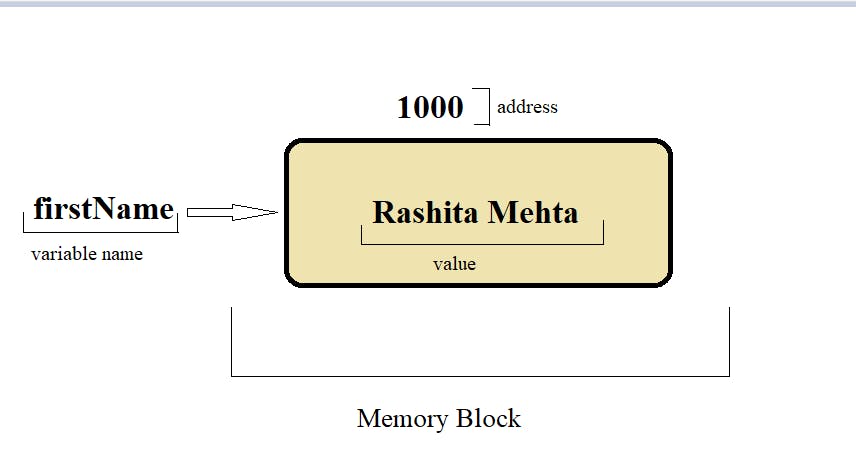 There are two types of memory

It is that part of the memory, which is short but stores all the primitive type variables and handles function calls. [Read this to know more about Call Stack] 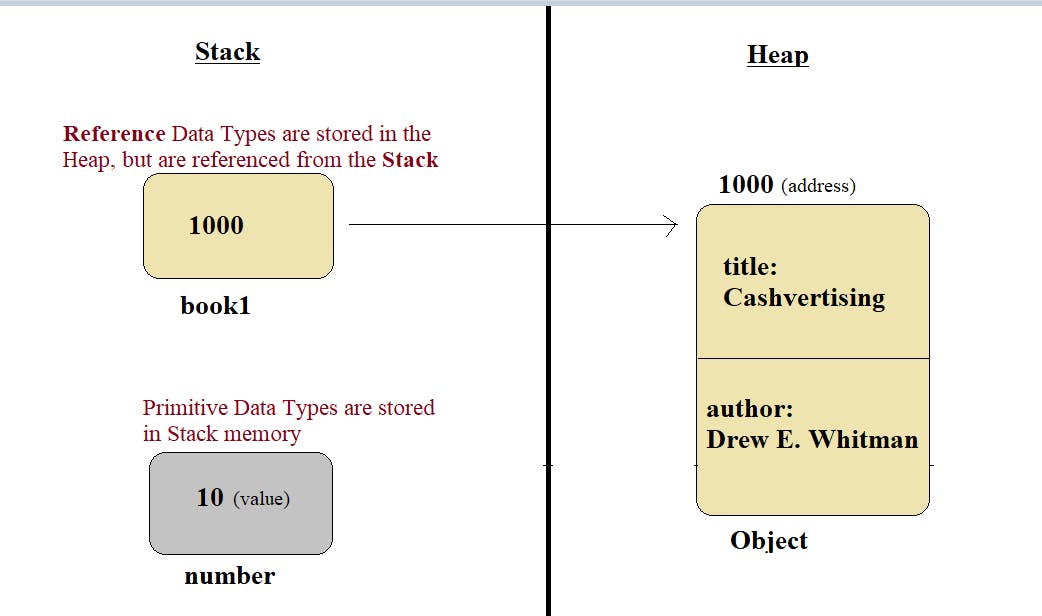 Heap is that section of the memory, which stores the data types which are much more complex than the primitive ones. Let us see how things work internally in Heap!

Reference Data Types are stored in the Heap and referenced thought Stack.

For example I have an array of names:

It will be stored INTERNALLY as follows: 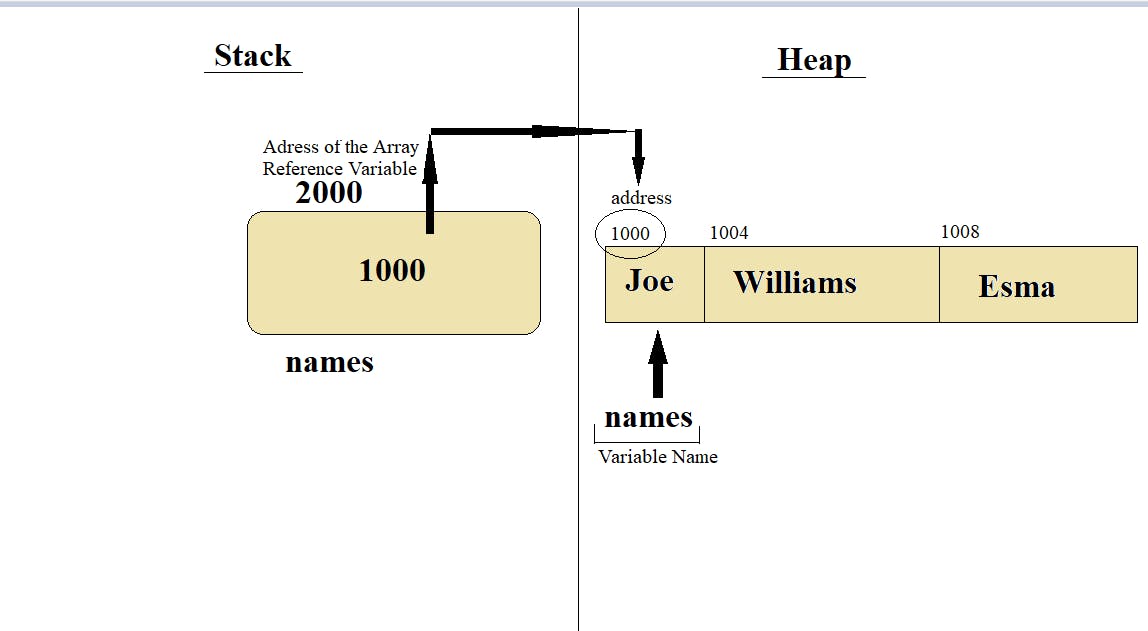 How are complex types stored internally?

This simply means that in case of reference data types, the memory is given in the HEAP, and there is a reference to it in the STACK, which contains the address of the actual variable in HEAP.

Some points of difference between Value and Reference variables:

Now, if I change the value of x,

This means - when Value (or Primitive) type values are copied, an actual copy is made in the stack and a new memory is given to the variable y. So, when I change the value of x, the value of y remains unchanged.

But, this is not what happens in the case of Reference Variables. let us take a look.

Now, if I change the title of book1,

Let us see why this happened: 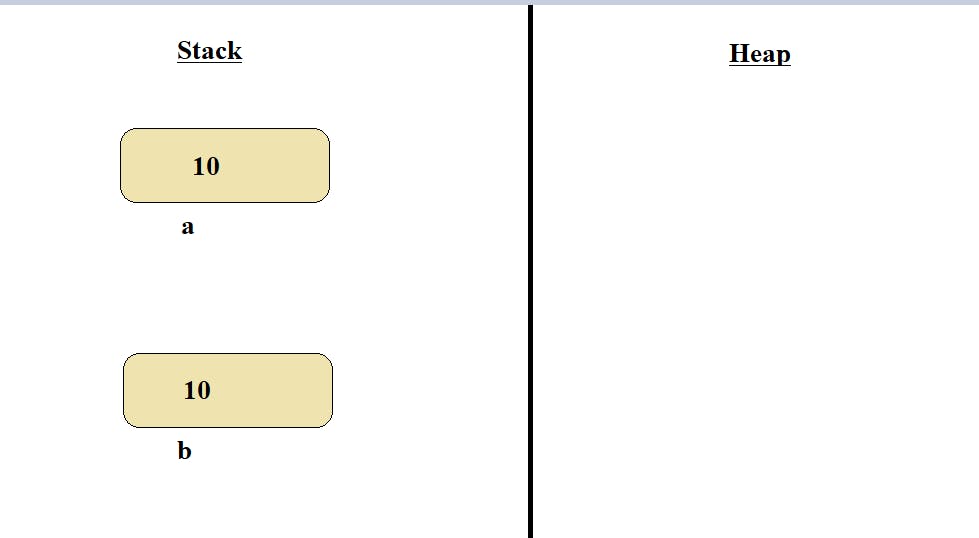 Similarly, if I take an object (Reference Type data type)

This is what happens INTERNALLY.

This is the reason that book1 == book2 gives false.

Note: You might think that earlier, I gave the same memory block to the same objects, and now, I am giving different memory blocks to them!

The reason is that --> In the first example, I made a copy of the book1. Due to this reason, no new memory was allocated to book2.

But in this example, I am defining the book2 again. We know that I am defining book2 with the same properties as that of book1, but the computer doesn't know! So, it allocates a different memory to each object defined exclusively.

I hope this clears all your concepts about Value and Reference Variables.

This is part 2 of the series - 33 JavaScript concepts, every JS developer should know.

Stay tuned for the next part of the series! Good Luck!

Error while creating an object with 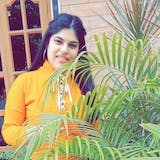